Medical care can help prevent type 2 diabetes and its complications, but it will not be enough to reverse the diabetes epidemic, according to a new study.

In the study, which was published in the journal The Lancet Diabetes & Endocrinology, researchers used data from 175 countries to model what would happen if everyone received the recommended medical care for type 2 diabetes. They found that such care would lead to a 40 percent reduction in diabetes-related deaths by 2045. However, the number of people with diabetes would still increase from 406 million in 2018 to 508 million in 2045.

“Our findings show that improved medical care alone is not going to be enough to reverse the tide of type 2 diabetes,” study author Joshua Bell of McMaster University in Canada said in a press release. “We need to do more than just treat the symptoms of this disease.”

A new study published in The Lancet also finds that lifestyle interventions are key to preventing type 2 diabetes, even in populations with high rates of the disease. The researchers found that those who made lifestyle changes—such as eating a healthy diet, exercising regularly, and maintaining a healthy weight—were significantly less likely to develop diabetes than those who did not make these changes. 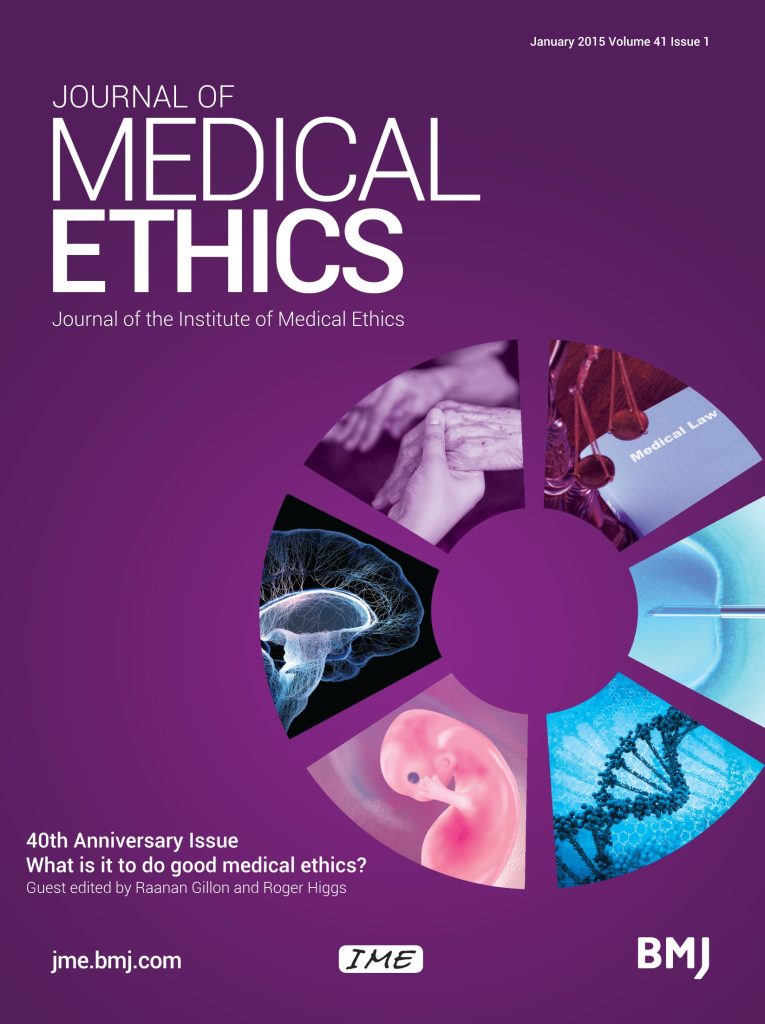